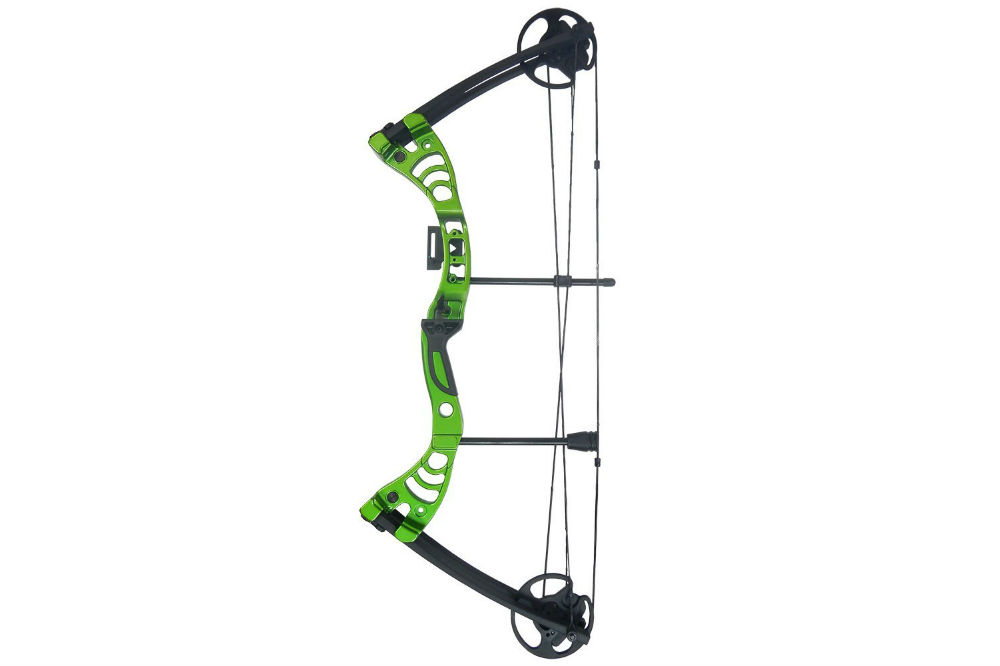 Archery has a long and rich history, and as should be expected from something dating back thousands of years, the usage of archery has evolved much; from its practical use in hunting game in the wild, its use in warfare, until finally settling as a sport.

Part of this evolution has come about as a result of adaption of the tools used, the most recent of these being the compound bow, a once simple piece now fitted with advanced levering systems that have made its use more deadly and efficient.

Our ancestors would have envied us for the strides made in improving the bow, though that can be said for pretty much everything else in life.

This improvement of the bow is marked by its multifaceted nature, such as cam systems and sights, but it also needs to be flexible to a wide range of users. This includes children looking to begin practicing at an early age and beginner archers who do not need to be burdened by too many extra features.

A compound bow can be adapted to suit specific needs in a various number of ways, and this is well exemplified by the iGlow Compound bow which is especially suitable for beginner archers, young practitioners, or those just looking to shoot an arrow or two once in a while.

The iGlow Compound Bow is a simple but efficient bow. Its features seem to want to remind users of the bow’s more primitive and crude past in how it shapes itself, though that is not to say that it compromises on its essential functions as a contemporary compound bow.

It undeniably does much to not only function as expected, but it also serves to help evolve individual archers by bettering their aim, the speed of their shots, and subsequently, the confidence they feel whenever an arrow is drawn.

This evolution process is an integral part of the game and the most important of the considerations made in designing the bow.

Stripped from all the added luxuries to be found in other compound bows, the iGlow instead chooses to focus on getting its essential functions right, and it does just that.

There are some let downs, features that could be added to make it almost perfect, but if you are looking for simplicity and performance, either as a young user, a late starter or as a casual archer, then the iGlow hits close enough to what you are targeting.