What is a Compound Bow? 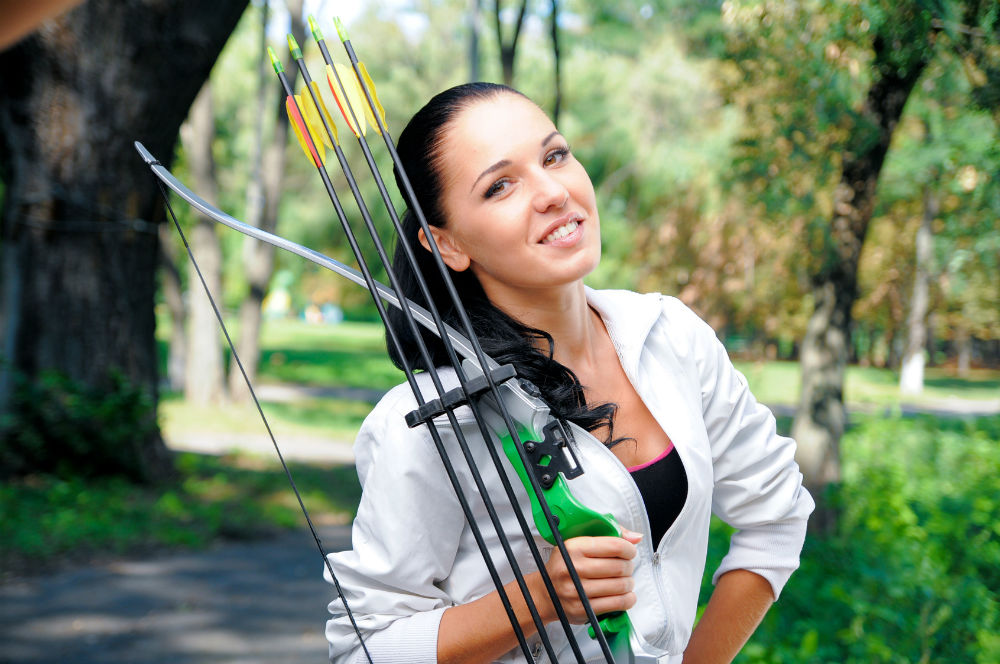 In order to properly understand what a compound bow is, it would be worthwhile to provide a brief history of archery in order to fully appreciate the compound bows impact. What is today a sport started off as an essential means of survival a while back.

The bow and arrow have been around for millennia, empowering our ancestors with the means to survive by hunting prey that would have been otherwise unattainable. This transformative method of hunting proved useful on the field but its simple design would later need to be evolved when it was turned into a weapon of war.

From the plains of Africa to the mountain ranges of Asia, the bow was soon adapted into what is known as a crossbow, and this efficient and innovative adaption naturally proved popular when introduced to the west.

Somehow, as a part of European culture, the crossbow found itself back in the field, hunting game. As weapons technology progressed, and the bow and arrow’s use in war became nullified, hunting became its sole purpose of existence.

Eventually, by the time man learned to channel his physical prowess into contained and regulated sports, his rich history with the bow and arrow would prove to create an inseparable bond and from that want to continue this special relationship, archery was born.

The evolution of the bow would continue through archery, as a result of the continued pursuit to perfect it, until the compound bow was devised.

So what exactly is a compound bow?

If you took a simple bow, designed almost exactly as it was at its inception, the substituted the parts with different material, and add in a couple of features that help improve aim and speed, all while reducing the strain on an archer’s muscles, you would have yourself a compound bow.

Of course, knowing this does not at all help in getting to appreciate the genius deployed in the making of a compound bow, so we will have to go into more detail about the different parts that constitute a compound bow, so let’s look at each of these, one by one.

A compound bow’s most essential feature, and what defines it from its simpler cousin, is its ability to carry the weight for you. This is made possible by cam system it is fitted with, compromising of two wheels at its top and bottom halves and cable rods, all allowing you to draw back effortlessly despite the accelerated and steady shot that follows.

The amount of weight reduced is called a let off, and this is one of the features of a compound bow buyers carefully look at.

Alternatively, compound bows can use a pulley system in place of a cam system, though this is the least popular of the levering systems. The function of pulleys is similar to that of cams.

Supporting the levering systems are a flexible set of upper and lower limbs which bend only slightly when an arrow is drawn.

Bows strings are to be expected in a compound bow as much as they were with bows made thousands of years ago. Contemporary strings, however, are made of a higher quality material that should be resistant to different weather conditions.

An arrow rest is fitted onto the bow’s main body where it serves to hold the arrow steady while it is being drawn back and for a fraction of a second after release.

Parallel to the arrow rest is the nock, an isolated part of the bow strings where the arrow’s bottom split-end is fitted.

A comfortable and strategically safe place to locate your hand is needed and that comes in the form of a grip.

A compound bow’s string is also fitted with a peep sight towards its upper half, guiding an archer’s eyesight towards the bow sight, a target amplifier that helps better aim.

There are a few features included in compounds bows, though not all, such as stabilizers. Supplements like arm guards, which are there for safety, are also sometimes sold with bows.

Looking back at how it all started, it is impressive to see how far the compound bow has come, despite never abandoning its principle design and function. The compound bow betters an archer’s game in almost all aspects and proves to be key in keeping the sport relevant.

How to choose the best arrows for a compound bow

4 archery practice drills to make you a better bow hunter